Health Status in Iran in Comparison with other Countries

Iran Information Health Status in Iran in Comparison with other Countries 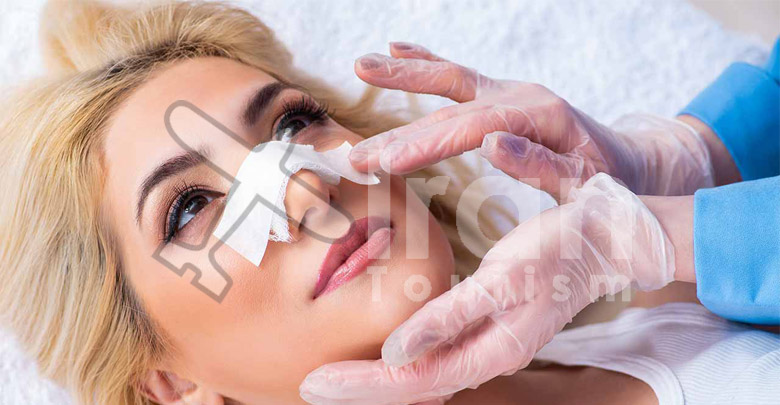 Status of Plastic Surgery in Iran vs. The World

Based on Iran Travel Guide Center researches, statistics show that the United States, Brazil, Japan, Italy, and Mexico ranked first to fifth in invasive and minimally invasive cosmetic surgeries in 2016, accounting for 41.1% of the world’s total plastic surgeries. Russia, India, Turkey, Germany, and France were ranked sixth to tenth, and Iran was ranked 20th.

Status of Plastic Surgery in Iran

According to Dr. Abdul Jalil Kalantar Hormozi, a member of the Iranian Society of Plastic Surgeons, maxillofacial surgeries, injections, lift, and liposuction surgeries are the major cosmetic surgeries in Iran.

In Iran, rhinoplasty has the highest cosmetic surgery rate; Of course, only the Ministry of Health can provide accurate statistics in this regard.

Eyelid surgery (blepharoplasty), breast augmentation/volume prosthesis, liposuction, Botox, filler, and gel injections are among the next ranks of invasive and minimally invasive cosmetic surgeries among Iranians.

In this case, Iran is behind the developed countries. But Iran is ahead of third world countries, which has risen from 99 to 53 under-5 deaths. Every year, 135 million babies are born in the world, which is 1,575,000 births in Iran.