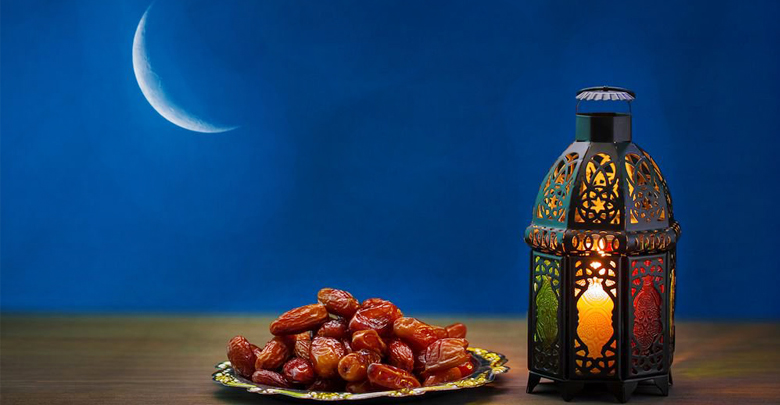 Ramadan in Iran, like every other Islamic country, is celebrated at the end of the lunar year. This religious and holy month is a time for the believers to start working on themselves at to improve themselves morally and physically.

One of the main rituals of Ramadan in Iran is for people to fast, from the down to dusk. Fasting is one of their 5 columns of every Muslim’s beliefs, during which they deprive themselves of eating and drinking as well as doing any forbidden actions such as lying, stealing, false accusing, cursing and such, aiming to become a better soul by the beginning of the new lunar year.

Despite all the restrictions that you might think people face during this time, Iran during Ramadan experiences one of the liveliest periods of the year. People of Iran during this month, hold ceremonial gatherings, cook special Iranian cuisine dishes and Iranian dessert, and have festivals, which you won’t be able to see any other time of the year. So if you want to visit Iran at one of the most unusual times, Iran during Ramadan should be when you want to visit Iran.

So follow this Iran travel guide to learn more about Ramadan in Iran when you visit Iran during this time:

How People Eat During Ramadan in Iran

People of Iran during Ramadan have three meals every day:

First meal of the day is served early in the morning before the sunrise prayer. This is a light meal mostly consisted of vegetables, fruits, some carbs or the leftovers of last night’s meal. Drinking lots of water and vegetables is common, in order to provide fluids for the body. After the sunrise prayer time, the fasting starts until the sunset prayer time.

You might notice during Ramadan in Iran, when the sun sets the whole city becomes almost empty. This is the

time for breaking the day’s fast. This is a light meal, mostly consisted of hot drinks, fruits such as dates, sweets like Zulbya and Bamye or desserts like Fereny or Shole Zard. Most of these Iranian sweets and desserts are only available in Iran during Ramadan. So if you are going to travel to Iran in this month, make sure you try them all.

Dinner is the largest meal of the day. It is served late at night, and probably some leftovers are saved for the next morning’s Sahari. Ash and Halim are the common meals for dinner during Ramadan in Iran.

Manners of Ramadan in Iran