Production of corona vaccine in Iran 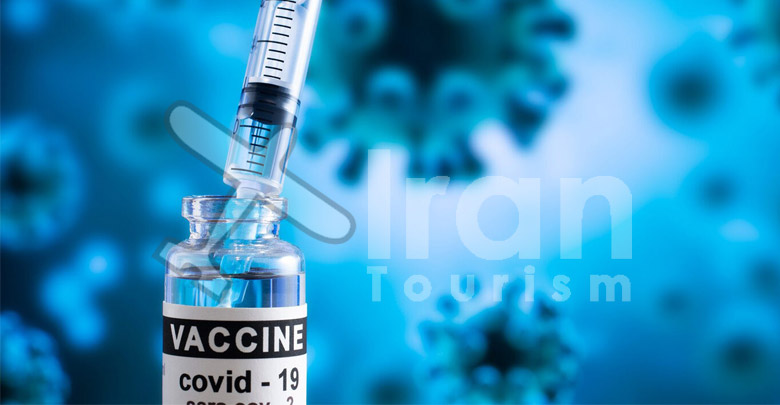 In the last months, several types of news are published about the production of the corona vaccine in Iran. While some officials in charge of various governmental institutes announced their success in the production of the Iranian corona vaccine and even promised its large production, this product is not observed as far. On Feb 21, for example, Hassan Jalili, an official in charge of the vaccine production plan at the Executive Office of the Order of Imam Khomeini said that the production capacity of their vaccine, COV-Iran Barekat would be more than 10 million doses per month. However, he added the third phase of its production is planned to be launched in late June 2021.

That’s not the end of the story of the Iranian Corona vaccine, as in recent weeks a second vaccine production is also announced. The COV-Pars vaccine is the name of this second domestic corona vaccine that is under development by the oldest scientific research center of the country, Razi Vaccine and Serum Research Institute. Another corona vaccine is also claimed to be under development by the Iranian Armed Forces, known as Fakhra.

In the following, we try to track this news to introduce these attempts to provide domestic corona vaccine in Iran.

Despite all of these announcements and claims, after 2 months of corona vaccine in western countries, it could be found in Iran only in the black market. That should be considered as a problem that damages Iran’s Tourism.

However, Hamidreza Jamshidi, the secretary of the National Coronavirus Combat Taskforce introduced two vaccines provided by local research groups that are in the test phase on human volunteers. These vaccines are claimed to be developed with the cooperation of various research groups such as the Pasteur Institute. In the following, we try to introduce both of these Iranian corona vaccines.

The first and main project of developing the Iranian corona vaccine is managed by the Executive Office of the Order of Imam Khomeini.

This vaccine candidate is developed by Shifa Pharmed, which is a part of the above-mentioned organization. Its human trials started as early as December 29 (2021), and at the same time, it announced that its production capacity may amount to 12 million doses per month in six months after the end of the successful trial.

According to the developers, COV-Iran Barekat is produced in a similar way to the Chinese vaccine. However, its human trial is claimed to be done on 56 selected people, including the daughter of the director of Setad (Executive Office of the Order of Imam Khomeini). It is claimed to be an inactivated vaccine, which is made using an awakened or killed virus sample. While Shifa Pharmed and its mother organization are not so much reputable in the production of vaccines and medications, the Razi Vaccine and Serum Research Institute is a well-known scientific center in Iran. However, this vaccine is in the first stages of development and seems to have a long way to become an accessible product. This vaccine is developing under the supervision of Iran’s Health Ministry and is more compliant with the standards of WHO.

It is claimed to be a combined vaccine with inhaling and injection does to stimulate the immune system, with very few side effects. However, the problem of lack of technical details is also true about this second project of production of corona vaccine in Iran, and we cannot compare its features and details with other corona vaccines that are actually in use.

Fakhra: third attempt to the production of corona vaccine in Iran

Another project of production of the Iranian corona vaccine is under development by the Armed Forces of Iran. It is claimed that this vaccine’s human trial was injected into the son of martyr Fakhrizade, as the name of vaccine tries to celebrate him.

However, this third project is claimed to be launched in 2021 June, which is somehow 6 months later than its foreign counterparts.

The breakout of the coronavirus was somehow a disaster for tourism across the world, including Iran tourism. Attempts to provide a reliable treatment for this virus started as soon as its breakout, which resulted in the production of corona vaccine in various countries. To follow these scientific attempts, several organizations in Iran claimed to start and continue the production of corona vaccine in Iran, which are introduced in this article.

However, these vaccines are promised to become available in the following months, maybe when WHO confirmed vaccines being imported to the country.