The Taarof Culture among Iranian People 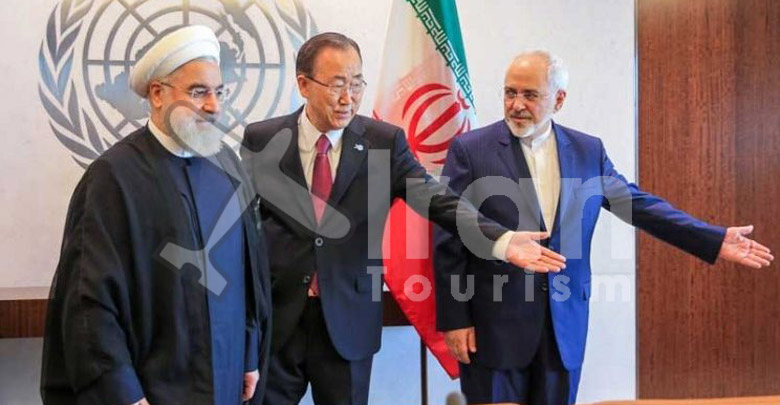 Iranian custom of Taarof is rooted in the rich culture and literature of the Iranian people, and there is no equivalent outside the borders of Iran to describe it. One of the most important things to know when traveling to Iran is this custom, which has permeated all aspects of Iranian life. As described by a foreign tourist, Taarof is one of the most complex “arts of social etiquette” of Iranians. In this article, the Iran travel guide center examines this tradition and how to interact with it.

“Taarof” is one of the social norms among Iranians and is an expression of mutual respect and emphasizes social rank. It involves a wide range of behaviors in social etiquette and plays an important role in social interactions.

In addition to being a recognized part of Iranian culture, Taarof is also a subject of study among Orientalists and tourists.

In her travelogue, “People and Sights of Iran,” Carla Serna mentions compliments as one of the characteristics of Iranians: Iranians’ use of compliments and affinities is both flattering and exaggerated. Your first greeting is: Welcome to your home. It may belong to you. I am the caretaker of the house and serve your Excellency. But if someone who is addressed with such humble words wants to take those Taarof seriously, he will soon realize that he is completely wrong. Iranian Taarof can be divided into 4 categories:

In Iranian social relations, Taarof plays a crucial role, so that people begin their relationship with Taarof and end it with Taarof. The social connection of Iranians is almost impossible without Taarof. Taarof can take many forms. When socializing, conversing on the phone, etc. Additionally, it is important to remember that Taarof to close people is different from Taarof to others.

The role of Taarof in demonstrating social status:

Taarof s also play an important role in Iranian social status. An individual’s status can be determined by age, gender, economic status, employment status, social class, and so forth. Language and speech play a major role in this type.

It seems obvious in Iranian society that Taarof is interpreted as a social value and norm and has a significant role in the culture. Generation after generation, society, family, and education teacher and institutionalizes this model in its various forms. Iranian children learn the etiquette of Taarof well and recognize and practice them as values. In Iran, Taarof is shaped by the values of “socialism”.

How to interact with the culture of compliments

In Iranian culture, the border between Taarof and love is very thin, which means that if you feel like kindness goes beyond your expectations, you can ask others not to Taarof you!