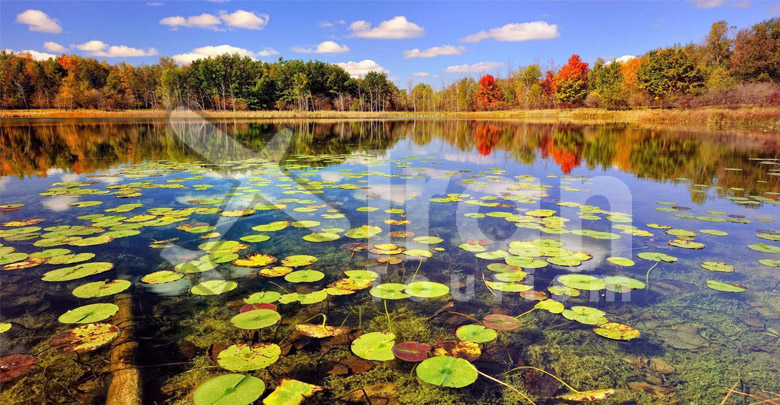 Anzali City, the European Gate, or the Lotus city is one of the most important Iranian harbors of the Caspian Sea. it is the second-largest city of Gilan province, after Rasht city.

The locals speak in Gilaki dialect and are mostly occupied in sea-related jobs, such as commerce and fishery. Anzali Harbor is one of the top destinations for local tourists who want to enjoy the sandy beaches of the Caspian Sea. Aside from that, Anzali Lagoon is one of the most beautiful lagoons in the country, with its unique lotus flowers and migrating birds.

The weather here except for summer which is hot and humid is mostly cool with constant rain showers.

Airplane: The closest airport to Anzali City is Rasht International Airport which is 30 km away, by the Rasht – Anzali Harbor Road.

Bus: There are daily buses available to Tehran city and Rasht city from here. The Anzali city Bus Terminal is located at the eastern end of the city. You can get yourself to here using the city buses and getting off at Meraj Square bus stop.

There are NO train stations available anywhere near to Anzali Harbor.

Getting around in Anzali city

The only public transport option available here is The Conventional city buses and the Shared Cabs. No Metro or BRT is Available here. You will never run out of options to stay in Anzali Harbor. Even most of the locals have spare rooms or flats for rent (like Air b & b).

Located by the seashore, with a great view and excellent service. Parking, Free Wi-Fi, and honeymoon sweets are also available.

Address: at the Corner of Saharkhiz alley, Pasdaran Street.

This Hotel is located at the Anzali Tourism village, where every service required by travelers is available.

Except for the Museum of Anzali, there aren’t any other historical sites available in the city. Yet what the city lacks in historical sights, it makes up for with Natural sights.

The kilometers of Caspian Sea sandy shores, with every kind of water entertainment, are available.

Here you can also witness the local fishermen by the shoreline every morning, catching fresh fish from the sea and transporting them to the fish markets in Anzali city and Rasht City.

There’s the Anzali Lagoon. it is a unique wetland in the country. There are several islands available in Anzali Lagoon, where you can disembark from boats and observe the Migrating birds.

Also, this is the home of Persian Lotus and Water Lily flowers. The breathtaking sight of these flowers in Anzali Lagoon, especially during spring when they are blooming is what you might have only seen in paintings.

There are some special Iranian cuisine dishes available in Anzali city. Dishes such as Baqale Qatogh, Fesenjoon, and especially the fresh or Smoked Fish.

Also, the rice from the Local Rice fields around the city is so good that locals serve plain rice as a separate dish at some meals.

Haj Morteza Restaurant and Niloofar Abi Restaurant are two of the best Restaurants in Anzali where you can get your hands on these dishes.

Except for the famous freshly caught Fish and the Rice, Mat weaving, and Nazok Kari, which is a way of constructing wooden plates and utensils, is available in Anzali City.

anzali lagooncities on the caspian sea 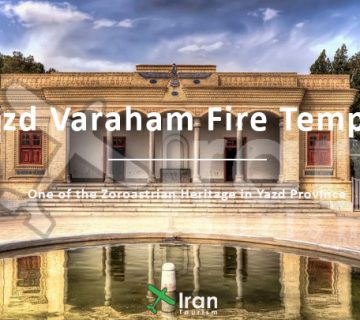 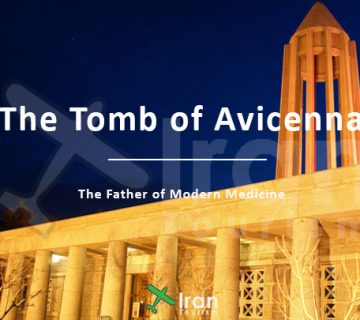