Everything About The Tomb of Cyrus in Fars Province

Travel guide Everything About The Tomb of Cyrus in Fars Province 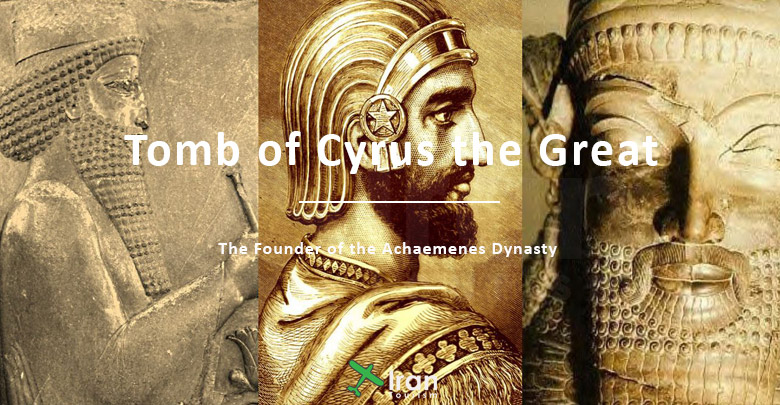 Iran owes its glorious history to the three great Aryan peoples who established governments on Iranian soil; The Medes, the Persians, and the Parthians, but the Persians were more able to give power to this country than the others.

As the founder of the Achaemenes dynasty, Cyrus is known in Iran and worldwide for his justice and peace. The Tomb of Cyrus the Great is visited by many Iranians every year on October 29 in honour of this famous king.

One of Shiraz’s most popular tourist sites is the Pasargadae World Heritage Site tomb in the ancient Fars region.

In addition, the tomb of Cyrus is one of the 26 UNESCO World Heritage Sites in Iran that has introduced the greatness and glory of the Achaemenes dynasty to the world. Join the Iran Travel Guide Center in this article to learn about this great man’s tomb’s history. 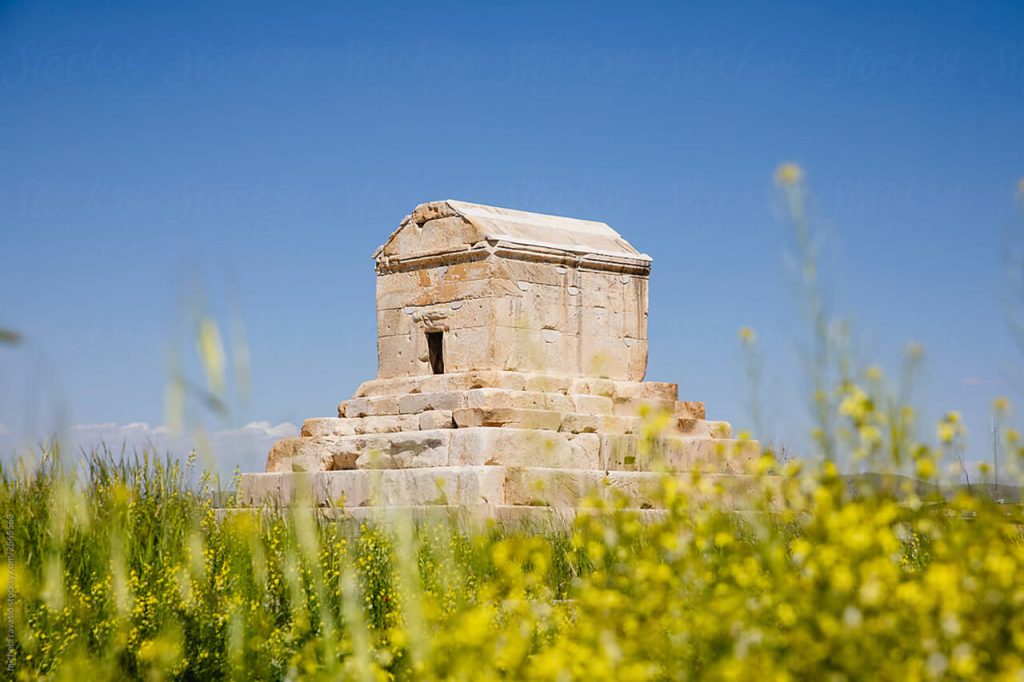 Cyrus the Great is very popular among different nations and religions. The tomb of this great man hosts many tourists who travel to Pasargadae World Heritage Site every year, approaching October 29, the day of the commemoration of Cyrus.

This beautiful stone building is one of the most famous works of the Pasargad complex, which is located in the south of this complex and was registered in the UNESCO World Heritage List in 2004 with the number 1106. It is interesting to know that this building was built during the life of Cyrus and was very prosperous. This complex also included Tal Takht, the stone tower, the gate palace, the public palace, the public hall, the presidential palace, and the royal garden.

The Tomb of Cyrus the Great stood in the middle of the royal garden, surrounded by thick walls and stone columns. Its height of 11 meters on all sides of the plain made it easily visible. The guards guarded the area around the clock. The 2500-year-old tombstone of Cyrus the Great is still standing, and the heart of every Iranian and Iran-friend beat for it. In the following sections of this Iran tourism article, we will explain more about the type of architecture of the tomb.

The History and Architecture of the Tomb of Cyrus the Great

Archaeologists date Pasargadae to the Paleolithic period, while the tomb of Cyrus dates back to 530 to 540 BC. It is believed that this building was one of the sacred buildings built by Cyrus the Great before his death during the Achaemenid period.

A glance at the tomb of Cyrus reveals two main components, namely the stone steps and the chamber above the stairs. Cyrus built this building from marble and limestone from Mount Sivand, 30 km southwest of Pasargad.

As at Persepolis, no mortar was used during the construction of this building, only lead and iron metal packages were used to connect the stones. This tomb’s six stone steps are arranged on top of each other so that each floor is smaller than the lower floor and is of a different height.

The first floor of this tomb is taller than the other floors and is approximately 1.5 meters high, the second and third stairs are about one meter tall, and the fourth to sixth steps are about 60 centimetres tall.

It is also half a meter wide, but the level of the platform on which the tomb is located is about 7 meters by 6 meters. Thus, this building has a total area of 160 meters and a height of slightly more than 11 meters.

The tomb of Cyrus the Great is not the unique tourist attraction in Pasargadae; there are also such structures as:

Tal Takht Pasargad was originally a ceremonial mansion and was later transformed into a powerful and magnificent fortress by Darius the Great.

Pasargad Bolaghi Strait is located in the southern part of the Pasargadae Complex. Bypassing through this strait, the Sivand River created a beautiful forest with lush trees. Archaeologists believe that Cambyses’ tomb, also known as Suleiman the Magnificent, was a fire temple at Cyrus the Great and resembled Cyrus’ tomb.

Many experts believe Pasargadae Persian Garden is the cradle of Iranian gardens since the walls enclose it entirely. Moreover, it is an elegant and symbolic type of architecture. The mesmerizing atmosphere created by the water is available in most garden parts.

These places and spectacular buildings will allow us to learn about history and have a fun and memorable experience.

How did Cyrus the Great die 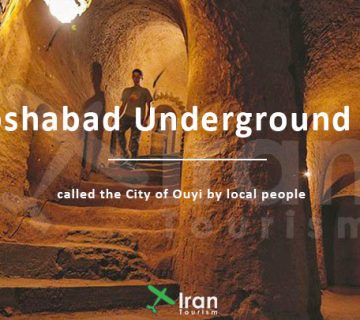 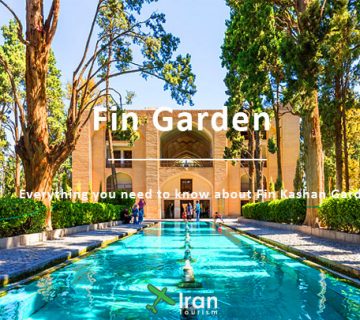 Everything you need to know about Fin Kashan Garden!