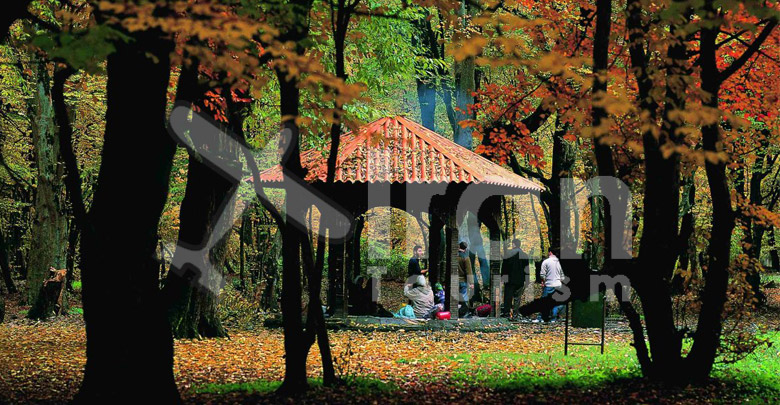 Gorgan city is the capital of Golestan Province, the most eastern Caspian shore Province in Iran. Like all the other Caspian shore provinces, it is an evergreen region in Iran. Gorgan city is surrounded by jungles and mountain peaks. But still, Gorgan history is interesting enough to keep you occupied with visiting the museums and palaces and especially the Gorgan Great wall, which is a must-see in Gorgan city.

The weather here is mostly cool and humid during winters and warm during summers. The average temperature here is 19 degrees Celsius.

Airplane: Gorgan Airport is located 5 km outside of the city. It is accessible only via Taxicabs. There are daily flights available to Isfahan City, Mashhad City, Tehran City, and…

Train: Gorgan city train station is also located north of the city. It is accessible via City buses; you need to take Havaee Square stop. There are daily trains available to Tehran City.

Bus: Gorgan Bus Terminal is located just across from the Train Station. It is accessible via city buses. You need to take Havaee square stop.

A mid-range option located 1 km outside of the city.

It is located at the middle of Nahar Khuran Jungle-park. With a great view of the park.

Gorgan is surrounded by amazing natural sights. The Caspian shores west to the city and Ashuradeh protected Island attract many domestic and international tourists to here every year.

Nahar Khuran Jungle south to the city, Abr Jungle which gets covered with mist and clouds on regular basses, and Tuskestan Jungle are a couple of amazing forests available close to Gorgan City.

The history of Gorgan is also rich enough to keep you preoccupied for a couple of days. Gorgan museum, Gorgan Jameh mosque, and numerous Historical houses and palaces can give you an overall understanding of Gorgan History.

And last but not least, The Gorgan Great wall, the third-largest wall ever built in history and the oldest of them all is located here. It is the most iconic representative of Gorgan History. The ruins of the Gorgan Great wall stretch from the Caspian Sea all the way to Turkmenistan. Now parts of it are open for visitors to see and enjoy.

What to eat in Gorgan?

Goje Ash, Khurushte Sak, Mash polo, and Heli Ash are some of the most famous Iranian cuisine dishes available in Gorgan. Tele Ka Restaurant in Ziarat road outside of the city is a place where you can try these local dishes.

Nan khormaee, Nan Zangefili, and Halva Omaj are some of the local Iranian desserts available in Gorgan city.